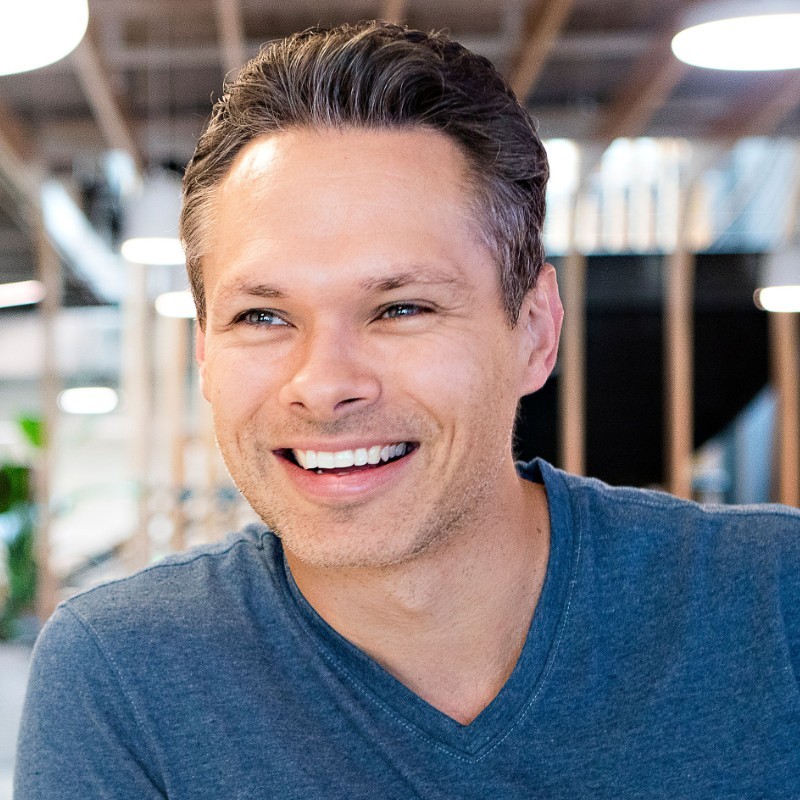 Robin Daniels
DEMAND GEN VISIONARIES
/
EPISODE
29
All In: A Year of Rocketship Growth with Matterport CMO Robin Daniels
Robin shares how his “go all in or don’t go at all” mindset helped lead Matterport to rocketship growth in 2020 and which strategies, channels, and tactics he’s doubling down on for 2021.

Robin Daniels is the Chief Marketing Officer at Matterport. He joined Matterport in early 2020 to lead worldwide marketing strategy at a time of rapid growth for the company. He drives all marketing and communications initiatives globally to bring Matterport’s vision to life across all channels and markets.

Robin has built his career at industry-defining tech companies across the US and Europe, and brings over 20 years of extensive business and marketing experience building brands of high-growth companies. Before joining Matterport, Daniels was CMO at WeWork. Prior to that, he held leadership positions at LinkedIn, Salesforce, and Box, and worked with many start-ups as an advisor and mentor.

This episode features an interview with Robin Daniels, CMO of Matterport. Robin has built an impressive two-decade career at industry-defining tech companies across the US and Europe, previously serving as CMO of WeWork and in leadership positions at LinkedIn, Salesforce, and Box. He joined Matterport in early 2020 to lead worldwide marketing strategy at a time of rapid growth for the company. On this episode, Robin shares how his “go all in or don’t go at all” mindset helped lead Matterport to rocketship growth in 2020 and which strategies, channels, and tactics he’s doubling down on for 2021.

“I'm very much of the mindset that if you're going to do something, you go all in or you don't go at all. I'm not a big fan of half-a**ing campaigns or launches. I've done a few in my career, and I always regret it.”

“The website for us is so key, and we've put a lot of effort into it…To me, the website is where it all starts. This is the first impression that anybody's going to get. Especially with something like Matterport, the first thing you see has to be so appealing that you want to know more”

“One of my pieces of advice to people who want to come into a new role or want to be a CMO: Don’t reuse the old playbook. You’ve got to try new things…Experiment like crazy. It’s great if you have some learnings and some ideas of what you want to do. But if you have a playbook, honestly, it’s probably outdated already. Try new platforms, try new messaging. Test, measure, learn, improve, that’s the way forward.”

“I have an opportunity here to really change the storytelling game and the demand game, because we can show up in ways on these platforms–through our visual storytelling–that no other platform can. In other companies it’s always ‘imagine this.’ I don't have to imagine with Matterport, I just show. I always want to show the product.”

Demand Gen Visionaries is brought to you by Qualified.com, the #1 Conversational Marketing platform for companies that use Salesforce and the secret weapon for Demand Gen pros. The world's leading enterprise brands trust Qualified to instantly meet with buyers, right on their website, and maximize sales pipeline. Visit Qualified.com to learn more.