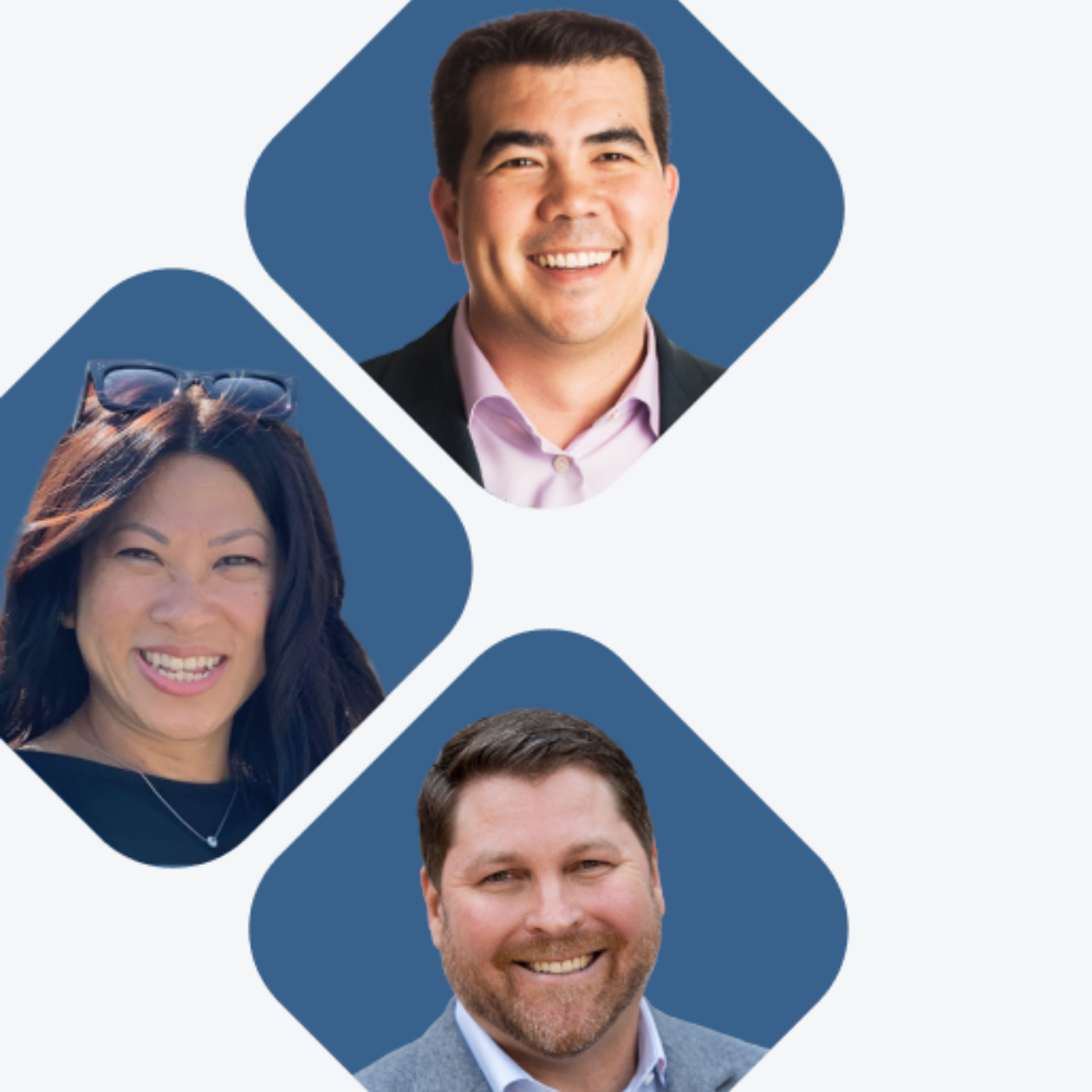 Kraig Swensrud
DEMAND GEN VISIONARIES
/
EPISODE
57
Dreamforce Mini-series Part 1: The Legends that Built Dreamforce
The Dreamforce all-star trio covers the entire history of the legendary event. They share what the first-ever Dreamforce felt like, how the team was able to continually raise the bar year after year, how they took inspiration from Disneyland and Metallica, and how a B2B marketing event became the equivalent of a sold-out rock festival

Dreamforce is an annual event that brings together the global Salesforce community for learning, fun, community building, and philanthropy. It’s an experience that celebrates Trailblazers and customer success. Dreamforce is where Trailblazers from all over the world gather to share their stories, their successes, and learn from each other. Started in 2003, Dreamforce has grown into far more than just a conference — it’s an experience like no other. From inspiring keynotes and sessions, to visionary thinking and the future of technology, to actually changing the world, it’s an empowering and inspirational gathering.
INDUSTRY
SaaS
FOUNDED
2003
WEBSITE
www.salesforce.com/dreamforce

Linda Dunlap is the VP of Strategic Events at Salesforce where she’s successfully worked for over 16 years in various roles. Linda has worked on and around Dreamforce since the very beginning and is an expert in live in-person, digital, and hybrid world-class event strategy.

Dan Darcy is the Chief Customer Officer of Qualified. Prior to Qualified, Dan was the SVP of sales and partner enablement. Dan spent 13 years championing customers and product innovation. As Salesforce rose to $20B in revenue, Dan was a key player at the company. He most recently held the position of SVP of sales and partner enablement. Previously, he served as SVP of product design. Before that, he was Salesforce CEO Marc Benioff’s right-hand man and Head of Customer Visions, where he championed the voice of Salesforce customers, Salesforce Customer360, and took center stage at awe-inspiring events including Dreamforce and the Salesforce World Tour.

Kraig Swensrud is the Founder and CEO of Qualified. Previously, Kraig was the founder of GetFeedback. Kraig was also formerly the CMO at Campaign Monitor and Salesforce. Kraig arrived at Salesforce through the company's he acquisition of Kieden in 2006. Prior to Kieden and Salesforce, Kraig spent time at Grand Central, webMethods, SAP, and Oracle.

With Salesforce’s world-renowned Dreamforce event right around the corner, we’re excited to release a unique 3-part mini-series with some of the legends who are responsible for building technology’s most famous marketing event.

Part 1 features a roundtable discussion with Kraig Swensrud, Founder & CEO of Qualified and former CMO of Salesforce, Linda Dunlap, VP of Strategic Events at Salesforce, and Dan Darcy, Chief Customer Officer at Qualified and former SVP of Global Enablement at Salesforce. All three of these guests were front and center alongside Marc Benioff for the early development of Dreamforce, and Linda is currently leading the charge as the conference makes a dramatic shift to a hybrid physical and digital event.

On this episode, the Dreamforce all-star trio covers the entire history of the legendary event. They share what the first-ever Dreamforce felt like, how the team was able to continually raise the bar year after year, how they took inspiration from Disneyland and Metallica, and how a B2B marketing event became the equivalent of a sold-out rock festival.

“[Dreamforce] was cool and interesting and new. That was the thing. And there wasn't really a super high bar for corporate events. Salesforce created that bar and kept raising the bar every year. Even though Dreamforce was pretty small in 2004, it totally stood out just by the way the event was produced.” — Kraig‍

“[A great event] doesn't happen by accident. It's about being intentional. It's about having a vision. Something that gets said a lot by our CEO is ‘you're not thinking big enough.’ If you think big and then think bigger than that and then you set your goals to achieve that, then you'd be surprised at how big you can make something, how exciting you can make something, how much surprise and delight you can include in it. That was really it. We just kept moving the bar, even above what we could even imagine for ourselves. And then you hit it.” — Linda

“Marc had really coined this phrase where it was like a family reunion every year at Dreamforce. That is just the compounding effect of when you bring people together. It just exploded and everyone wanted to come back because of the experiences that they had with Salesforce, because of the experience that they had with the people at Dreamforce. It just became something that you couldn't miss. That's where it hit another level.” — Dan‍

“There's something about the culture where you just take things on. There's not a lot of time to be overwhelmed or have fear. You go into a room and you're like, ‘all right, let's bring out all the ideas that would make this bigger.’ And then you just turn each one over to see what's possible and how it can work. There's not that space of, ‘oh my goodness, how are we going to do this?’ It's just like, ‘all right, you guys, let's just take this on. Let's go.’” — Linda

*(6:40) Create the bar that others will want to try and raise

*(19:10) It matters where you’re getting your inspiration from

Demand Gen Visionaries is brought to you by Qualified.com, the #1 Conversational Marketing platform for companies that use Salesforce and the secret weapon for Demand Gen pros. The world's leading enterprise brands trust Qualified to instantly meet with buyers, right on their website, and maximize sales pipeline. Visit Qualified.com to learn more.

Connect with Dan on LinkedIn

Connect with Linda on LinkedIn

Connect with Kraig on LinkedIn

Connect with Ian on LinkedIn